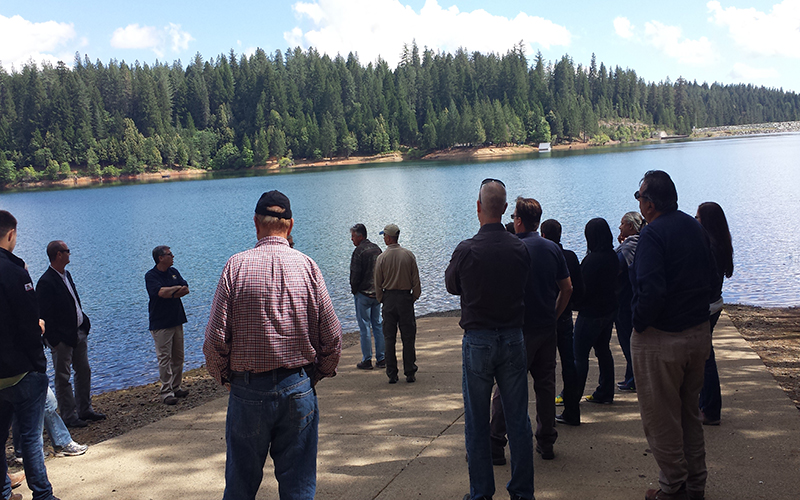 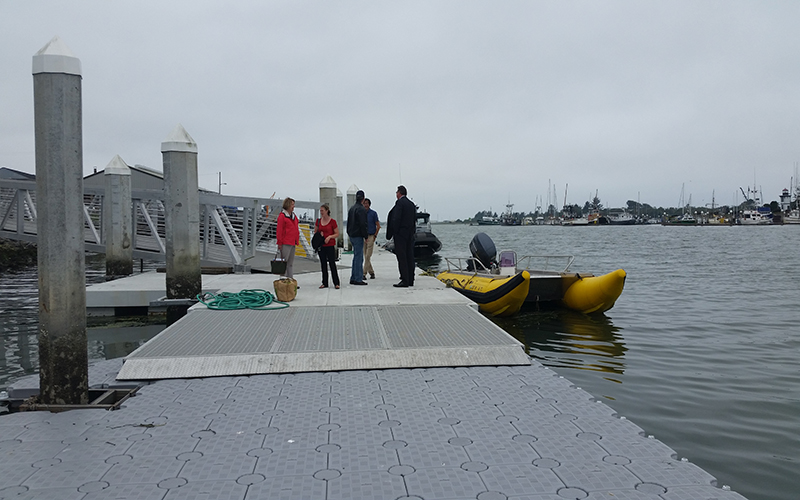 The Commission is composed of seven members appointed by the Governor and confirmed by the State Senate. Each commissioner's term runs for four years. The HNC specifies that in making appointments to the Commission, the Governor shall give primary consideration to the geographical location of the residences of members as related to boating activities and harbors. One member is required to be a private small craft harbor owner and operator, one member must belong to a recognized statewide organization representing recreational boaters, and one member must be an officer or employee of a local law enforcement agency responsible for enforcing boating laws. 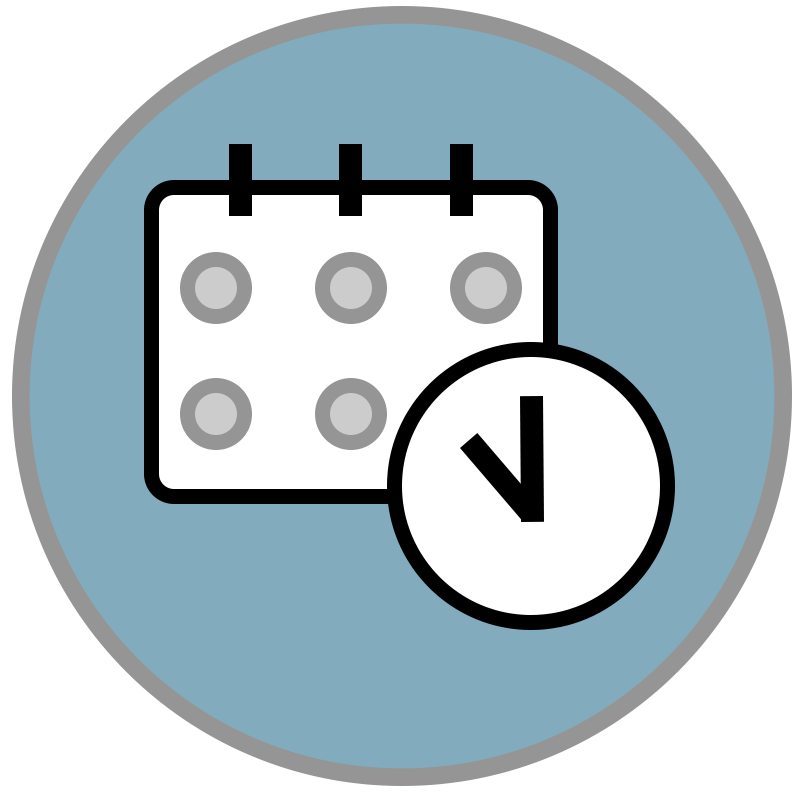 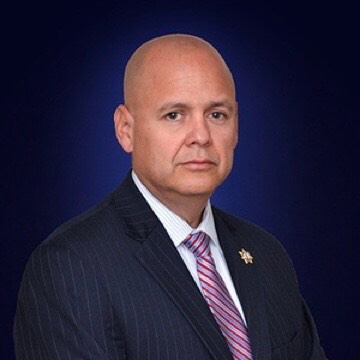 Dr. Kenneth Ehrman of Oxnard was appointed by Governor Gavin Newsom, to the California Boating and Waterways Commission in September 2019.

Dr. Kenneth Ehrman began his career in law enforcement 1994 as a Correctional Officer at the California Department of Corrections and Rehabilitation. In 1999, he joined the California Department of Motor Vehicles, Investigations Division as an Investigator. Ehrman is the unit A Vice President of the California Statewide Law Enforcement Association (CSLEA) and the President of the Association of Motor Vehicle Investigators of California (AMVIC). He earned a Master of Science degree in Law Enforcement and Public Safety Leadership from the University of San Diego and serves as a Policing Fellow at the National Police Foundation. 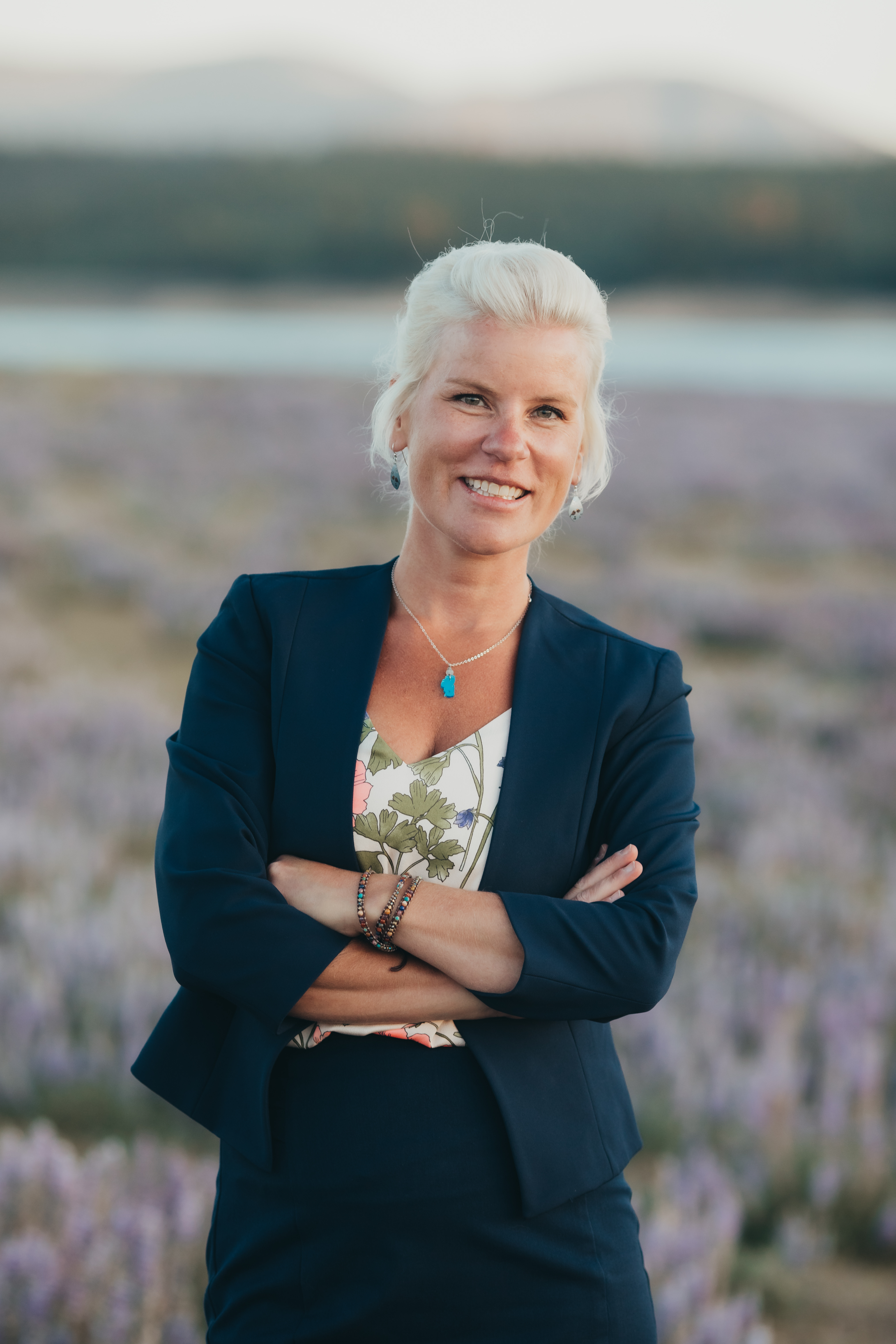 Katie Hawkins of Truckee was appointed by Governor Gavin Newsom to the California Boating and Waterways Commission in July 2020.

As a global sales director for the outdoor industry with almost 20 years of experience, Katie Hawkins has led international sales teams and growth initiatives for key outdoor brands such as Marmot, Black Diamond Equipment, and Gregory Mountain Products. Katie currently spearheads the advocacy and policy efforts for Outdoor Alliance in California. Hawkins earned her MBA from CSU - Sacramento and currently serves on the Board of the Pacific Crest Trail Association.Her passions and love for the Range of Light led her and her family to the heart of the Sierra-Lake Tahoe. From there, she advocates on behalf of the entire state of California and the world of outdoor recreation, which has been a constant presence in her life on both a personal and professional level. 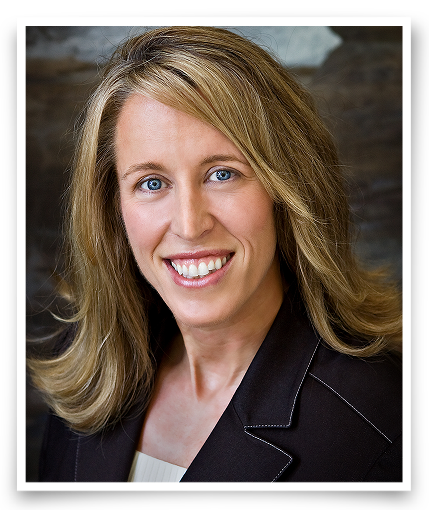 Katherine Pettibone of Sacramento was appointed by Governor Edmund G. Brown, Jr., to the California Boating and Waterways Commission in February 2014. 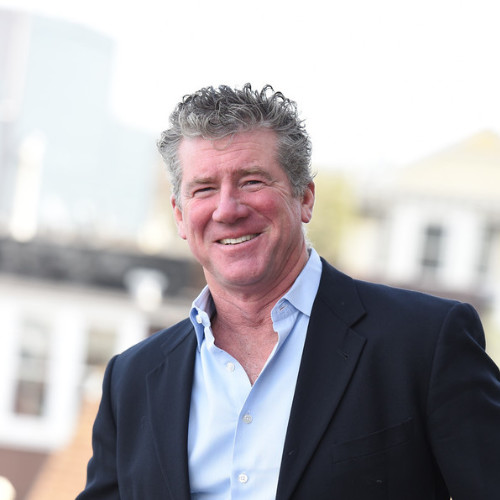 Tom Pier of San Francisco was appointed by Governor Gavin Newsom to the California Boating and Waterways Commission in March 2020.

Tom Pier has been of counsel at Alioto Law Firm since 2005. He was a self-employed political consultant from 1991 to 1999, a lifeguard for the City of Newport Beach from 1988 to 1992 and a fisherman and ship engineer for various fishing vessels in Alaska from 1985 to 1988. Pier earned a Juris Doctor degree from the University of San Francisco Law School and a Master of Arts degree in journalism from the University of Texas, Austin.

Rudy Murillo of Coronado was appointed by Governor Gavin Newsom to the California Boating and Waterways Commission in November 2020.

Rudy Murillo has been Director of State Government Relations at the University of California, San Diego since 2004. He was Executive Director for the Commission of the Californias from 1999 to 2004, Special Assistant to Director of the United States Immigration and Naturalization Service at the U.S. Department of Justice from 1987 to 1999 and Executive Assistant to San Diego City Councilmember Uvaldo Martinez from 1982 to 1986. Murillo was Assistant to the Port Director for the Port of San Diego from 1979 to 1982 and Chief of Staff to U.S. Representative Lionel Van Deerlin from 1970 to 1979.